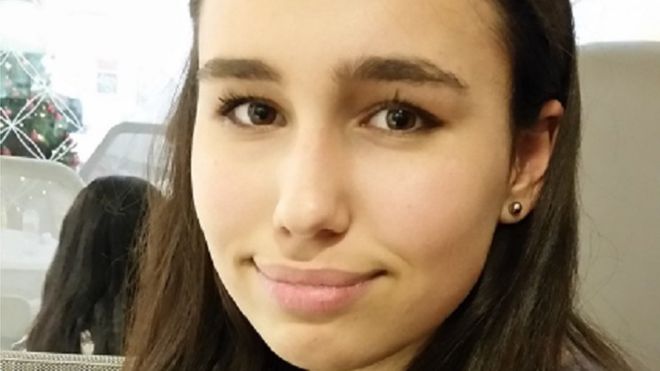 The number of children being admitted to hospital in England with a severe allergic reaction has risen every year for the past five years.

The parents of Natasha Ednan-Laperouse, who died in 2016 after eating a baguette containing sesame, called the increase “deeply alarming”.

Scientists say environmental factors could be to blame for more allergies.

When adults with severe allergic reactions treated in hospital were also included, the figures rose from 4,107 cases to 5,497 over five years.

Anaphylaxis is a severe allergic reaction which can be life-threatening. 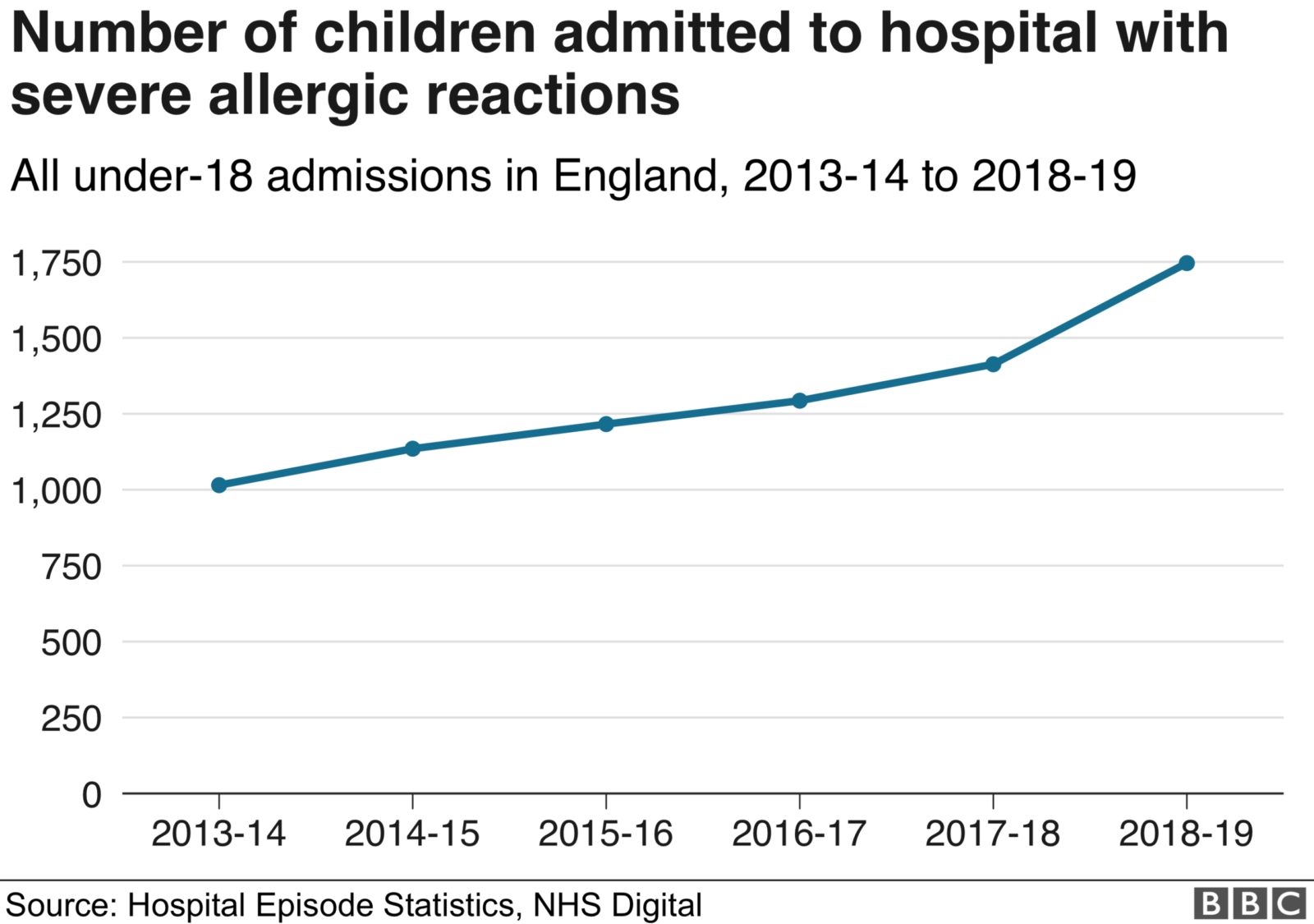 The most common causes of severe allergic reactions are foods such as nuts, fish and shellfish but they can also be triggered by wasp and bee stings, drugs and dairy products, among others.

Even the tiniest exposure to one of these allergens can be enough to set off an anaphylactic reaction and bring on breathing difficulties, rapid heartbeat and loss of consciousness. 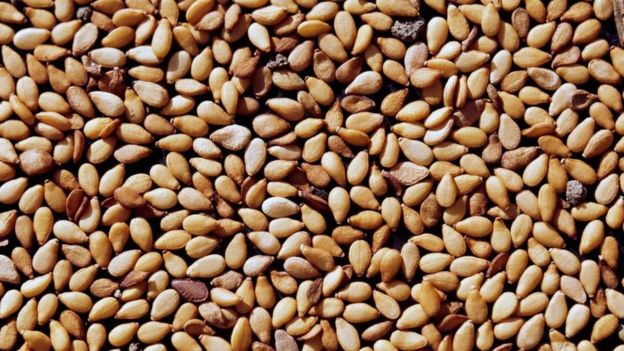 The increase in allergies is not simply due to society becoming more aware of them and better at diagnosing them.

Instead, scientists believe factors such as dietary changes, exposure to microbes and pollution may play a role in the rise – particularly for Western lifestyles.

An allergy expert has previously suggested that teenagers taking risks when managing their food allergies was likely to be a factor in the increase in severe allergic reactions in that age group.

“The number of children with allergies and suffering severe allergic reactions is rising year-on-year at a deeply alarming rate.”

Hasan Arshad, professor of allergy and clinical immunology at the University of Southampton, said the figures confirmed “a worrying increase in severe food allergy”.

“We should not forget that behind each of these numbers is a child or adult who has suffered the most severe consequences of an anaphylactic shock,” he said.

Fifteen-year-old Natasha had a severe and fatal allergic reaction to an artichoke, olive and tapenade baguette bought from Pret a Manger.

She was allergic to sesame seed but this was not listed on the product label.

Despite her father, Nadim, administering two EpiPen injections, Natasha died in a hospital within hours.

Natasha’s parents have campaigned for a change in the law to require producers of pre-packed foods to list all their ingredients. This law will come into force in 2021.

Up until now, takeaways and restaurants have had to let customers know only if any of the 14 most dangerous allergens – including peanuts, eggs and milk – are contained in their dishes.

Natasha’s parents have also set up the Natasha Allergy Research Foundation, with the ultimate aim of finding a cure for allergies.